Things To Do In GLA

Katie Moody launched BOOMM in 2017 and is becoming one of the fastest growing marketing consultancies in Glasgow. Working as a contractor under the BOOMM banner, I worked with Katie and the team to produce an updated brand and new website for Things To Do In GLA.

Branding considerations such as fonts, a refined colour palette (taking the range of primary brand colours down from six to three) and an updated logo were the first tasks.

After branding had been agreed and signed off by stakeholders, website sitemap and user journey explorations were planned out. From this, high fidelity desktop and mobile wireframe prototypes were created in Adobe Xd to get feedback from stakeholders and confirm the design approach.

Once wireframe designs were signed off, these were converted into finalised screen designs for desktop and mobile, adding colour, photography, iconography and finishing touches. 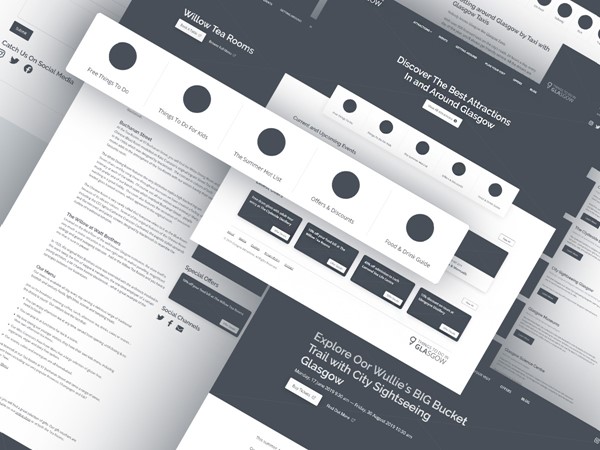 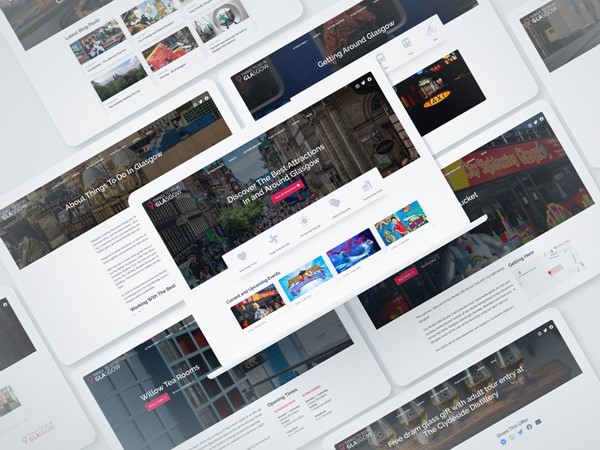 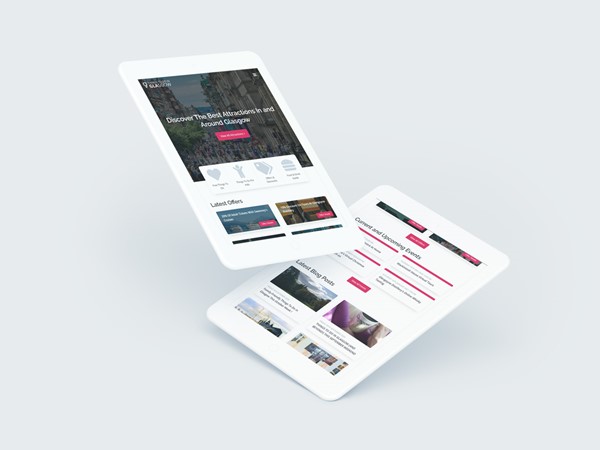 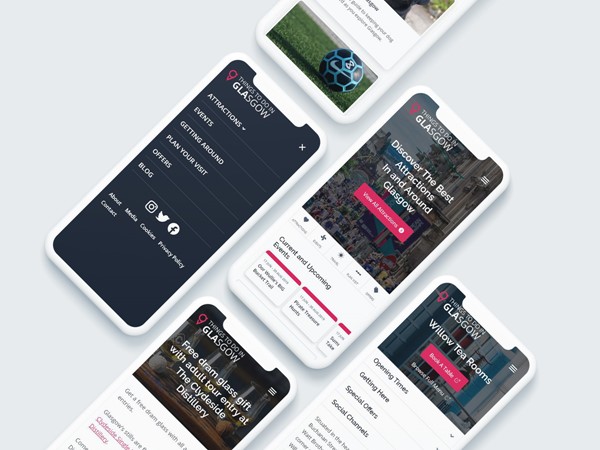 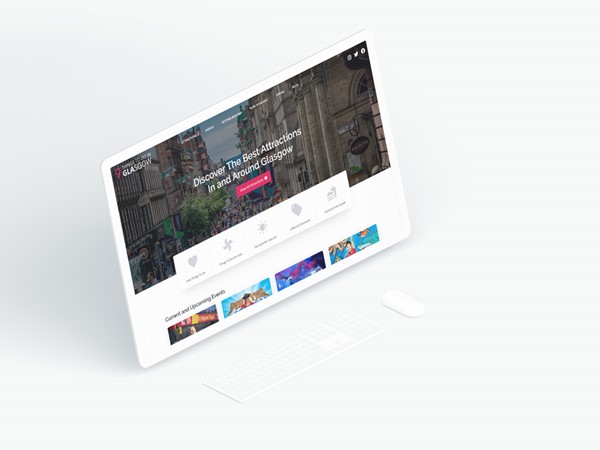 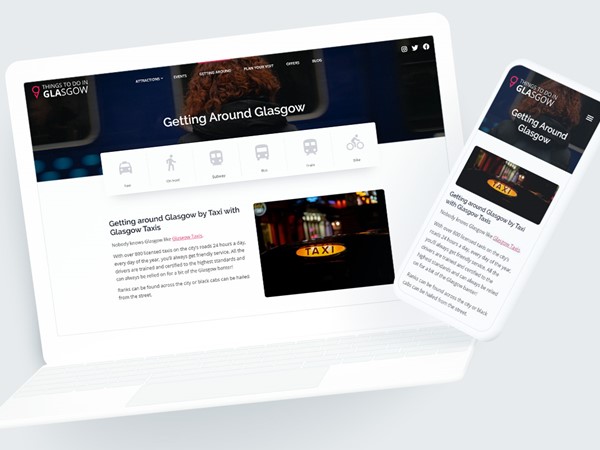 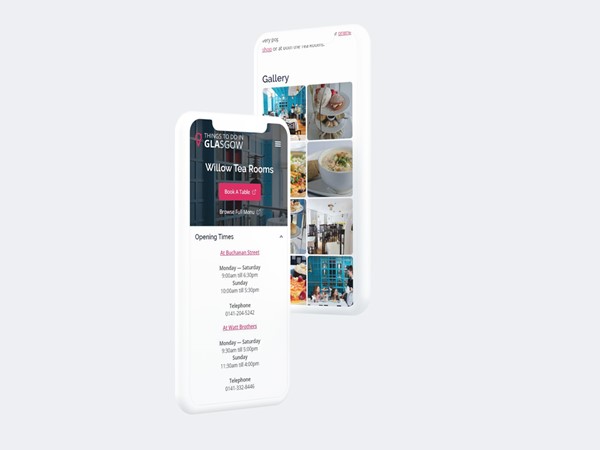 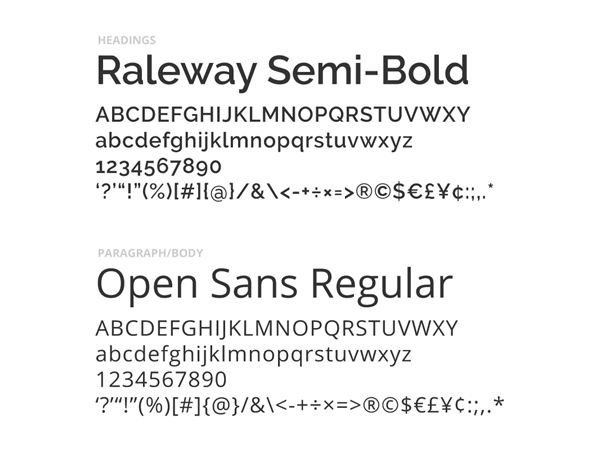